The first work entirely created and produced by the team of Michel Lemieux and Victor Pilon. Transcending solo performance, Free Fall is a theatre piece that explores the life of young people in their early thirties. Still full of adolescent nonchalance, and new to this world of seemingly hostile giants, they invent games. Interrogate reality. Seek the impossible, search for that which exists, or doesn’t. Play at being adults. Look for the invisible passage that will lead them to their real selves.

In collaboration with
The National Arts Centre of Canada 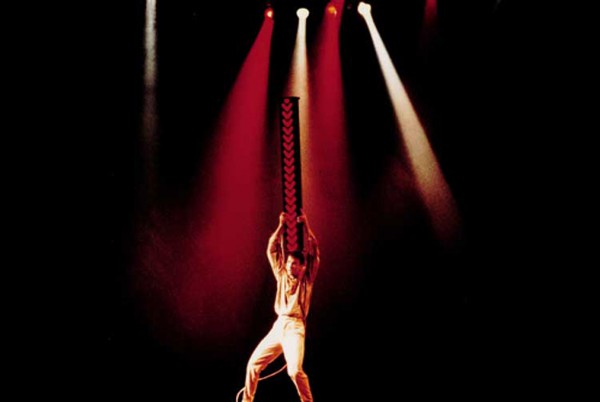 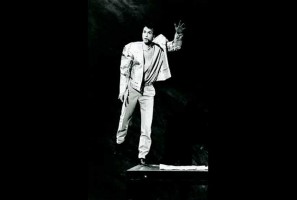 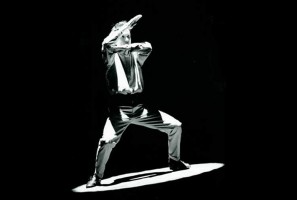 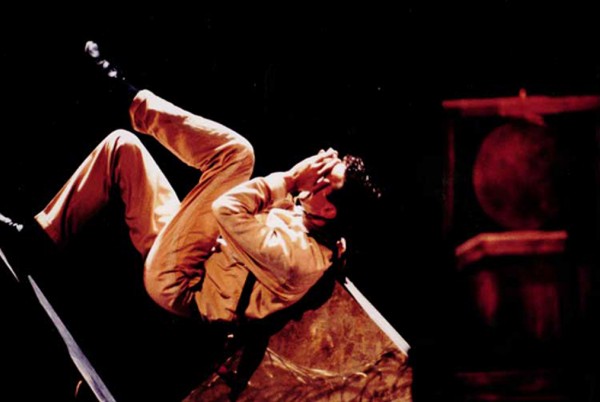 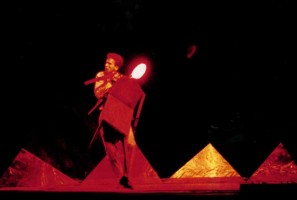 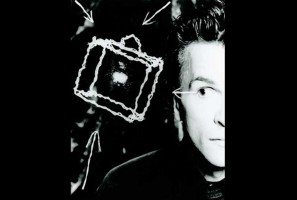