A bilingual production in English and Cantonese, presented at the Hong Kong Arts Centre during the Hong Kong Arts Festival. Set in the final years of Hong Kong’s tenure as a British colony, In Mid Air offers a particular perspective on the region’s imminent handover to China and the ensuing social fallout through four characters: a man on his way down, an artist on his way up, a passionate woman and a child soon to be born 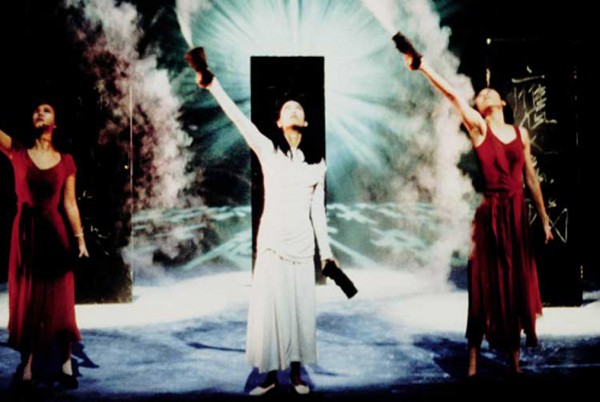 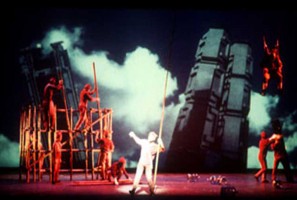 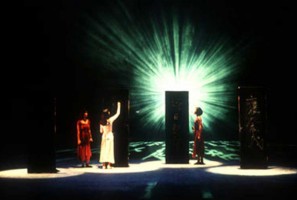 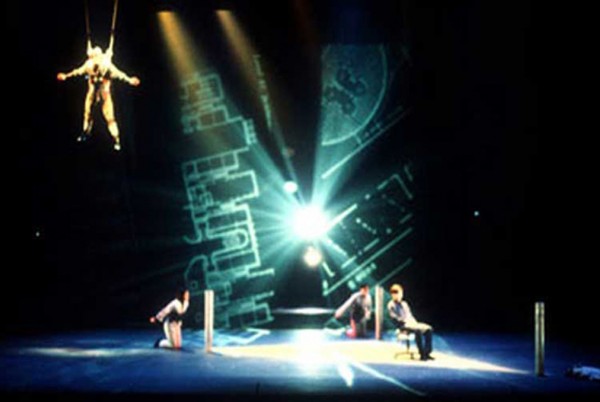 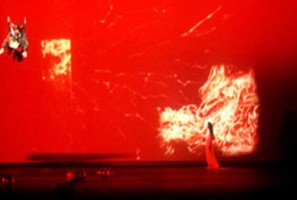 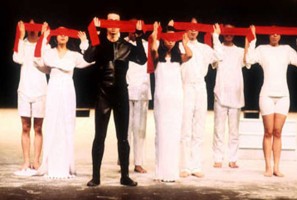