An astounding multimedia production about humanity’s evolution, from the beginning of life on earth to the final mutation. Against a backdrop of original images and music, Mutations features musician/performers and technicians – also appearing onstage – accompanied by a host of special effects, computers, projections and robots.

Often laced with humour, Michel Lemieux’s lyrics are set to music ranging in style from blues and pop to jazz and electric rock. The songs depict the search for meaning in an increasingly complex world. A performer of impressive versatility, Lemieux’s broad vocal range is complemented by his physical intensity and boundless energy.

Presented at the 1988 Calgary Olympics and Expo ’88 in Brisbane, Australia. 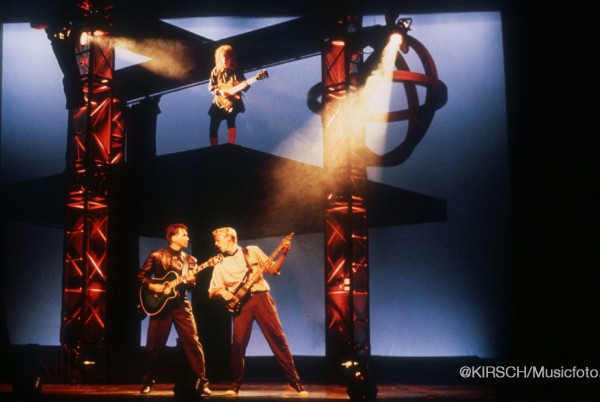 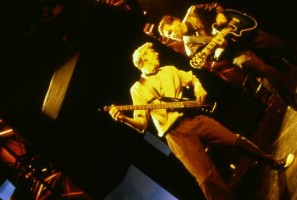 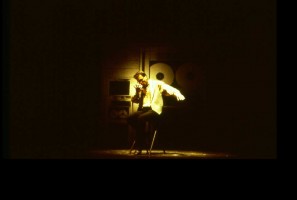 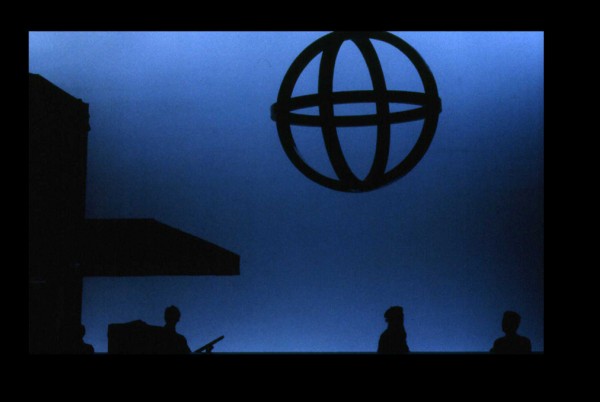 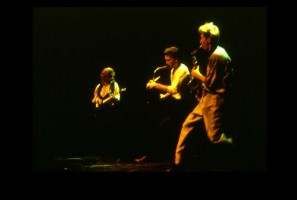 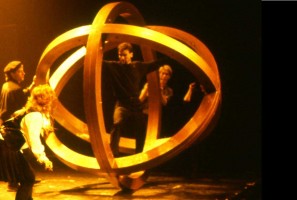