The Disappearance of Lady Macbeth

At Brooklyn Museum until May 2023.

Michel Lemieux presents his newest work which appears at the top of Thierry Mugler: COUTURISSIME, a Montreal Museum of Fine Arts exhibition dedicated to the work of the French creator. This creation, an exclusive part of the exhibition, breathes new life into the costumes created by Mugler for The Tragedy of Macbeth at Comédie-Française and Festival d'Avignon.

In this interpretation of the Shakespeare tragedy, the sleepwalking queen, slowly becoming overgrown with remorse, is obsessed with the imaginary blood staining her hands ; she dissolves softly into madness.

Between 2019 and 2022, the creation was on display at the Montreal Museum of Fine Arts, the Rotterdam Kunsthal, the Kunsthalleder Hypo-Kulturstiftung in Munich and the Musée des Arts Décoratifs in Paris.

A Lemieux Pilon 4D Art production, with the music of Jóhann Jóhannsson 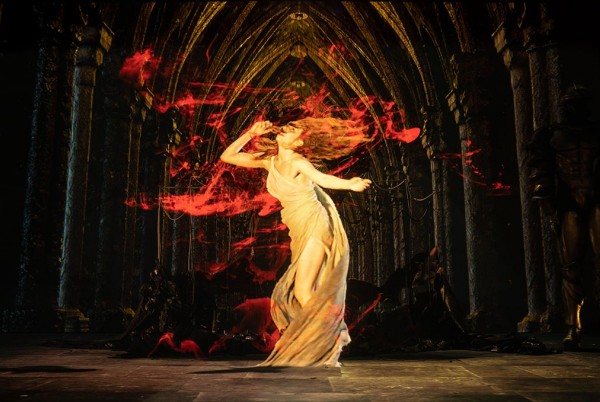 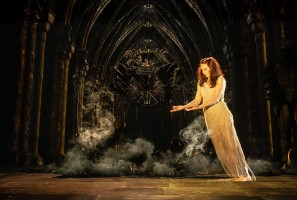 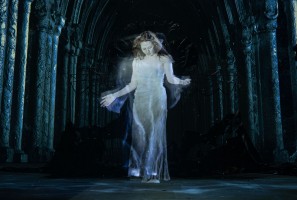