A work of twenty-three minutes, Dreamscapes immerses visitors in a succession of various “states of memory” inspired by five stage productions, of five to seven minutes each. These are not merely documentary recordings of the shows as presented onstage, but rather the actual audio/visual elements folded into their creation and reworked in a particular sequence for this unique context. The thematic, visual and auditory sequence serves as a kind of poetic, immersive retrospective, by turns stimulating and soothing. Visitors are immersed in a space defined by giant projections on the walls of the Multimedia Gallery and on a series of screens, which serve as virtual doors and form a labyrinth both thematically and spatially.

The excerpts that constitutes Dreamscapes come from the following shows :

During the creation of Dreamscapes, Michel Lemieux and Victor Pilon have been assisted by : Simon Lardie, Michel Gréco, for the video; Thierry Francis and Pascal Marcotte for programming; Maxim Lepage for the sound; Sébastien Grenier for the technics; and by Anne-Séguin Poirier and Isabelle Painchaud and Marie-Christine Dufour for the production. 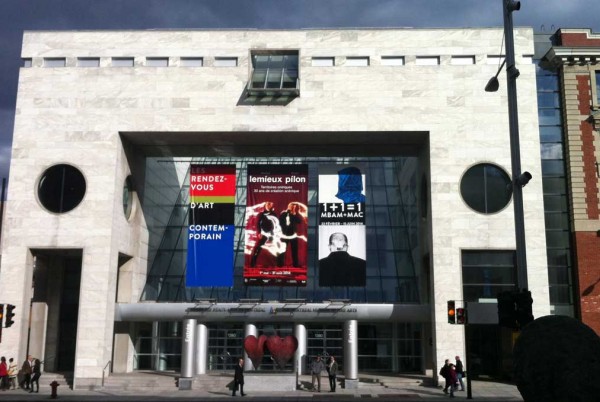 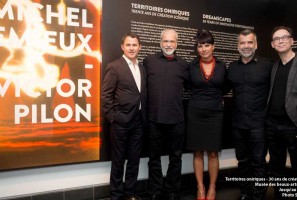 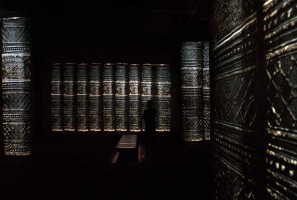 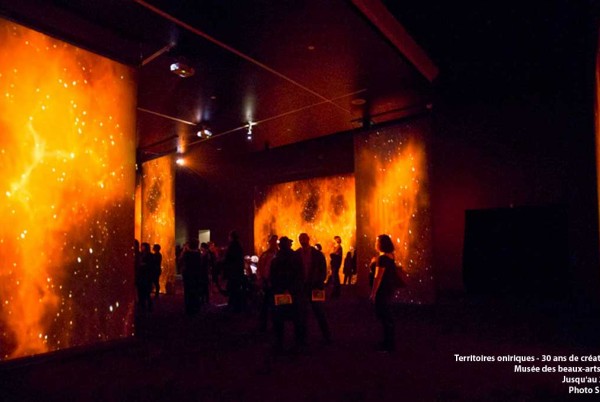 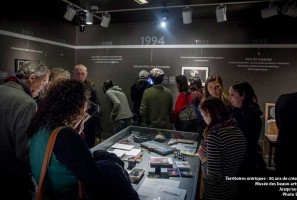