Building on an international career of magnificent productions such as NORMAN and La Belle et la Bête, Michel Lemieux and Victor Pilon take on the classical myth of Icarus, son of the architect Daedalus, the boy who dared fly too close to the sun. Recognized for their mesmerizing fusion of performing arts, Lemieux Pilon create work at the crossroad of theatre and cinema where reality and imaginary are so seamlessly intertwined that the spectator is immersed into the world of this classic tale.

According to the myth, Icarus, son of architect Daedalus, plummeted to his death after daring to wear the wax wings fashioned by his father. In this captivating tale transposed to present day, Daedalus is at the heart of the story. Renowned for revolutionary innovations in his field, and now well past his prime, the aging architect seeks solace in nature and refuge in the woods. His son, Icarus, in the midst of an existential crisis, suddenly shows up, full of questions. But Daedalus, haunted by memories, submerged in the past, is unable to provide any answers.

The father-son confrontations and evocations of the past are punctuated by a Greek chorus, represented onstage by a mezzo-soprano, an allusion to the story’s origins and a fundamental element of Greek drama.

In his free adaptation, Montreal playwright Olivier Keimeid has plumbed the depths of the myth and distilled its essence: the complex relationship between father and son, the unachievable quest for happiness in a society driven by an insatiable appetite for more at any cost, and, above all, symbolizing the artistic impulse… the beauty of flight. 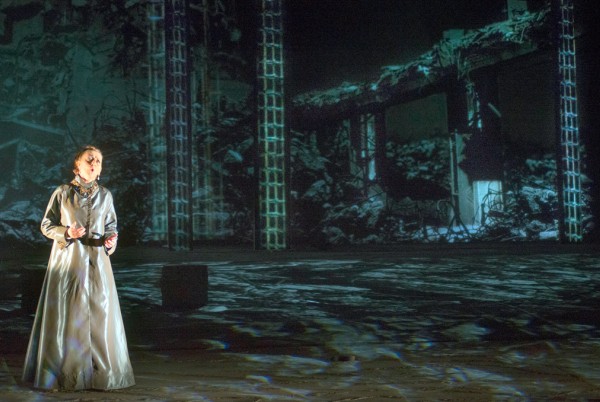 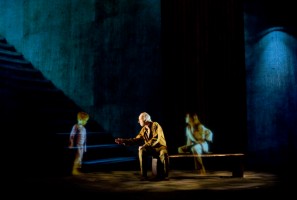 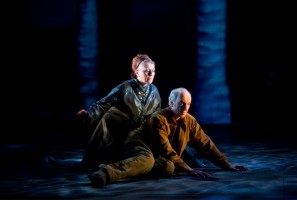 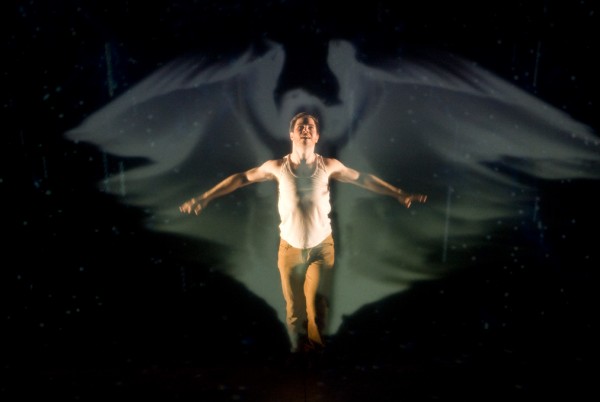 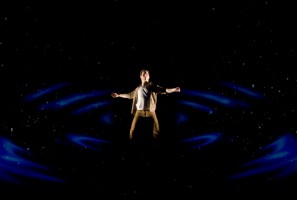