Born in Paris, Michel Maillochon grew up in Orléans, studied in Tours, and then flew to Montreal one sunny morning in July 1980. And 30 years – and several return flights – later, he is still there. He first worked in a bookstore, including fifteen years at Olivieri, which he helped to launch. Then, he decided to change course and bring his practicality, love of painstakingly detailed work and courteous disposition to Lemieux Pilon 4D Art, where he has served as administrative and tour director for more than 10 years. 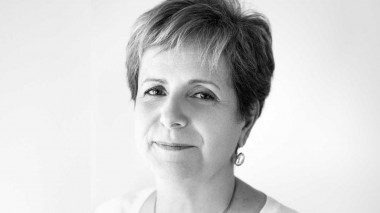 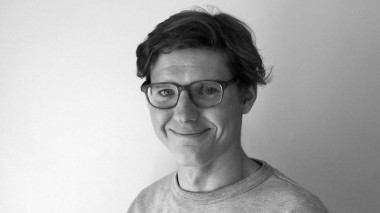