Time Out BEST OF THE CITY 2021 (Montreal)
Best Theatre Show

--
"There is a certain black humour to the piece – yes, he is just shovelling sand – although Pilon performs it with deep seriousness. The point is that the task is pointless: The meaning is in what we think about it. [...] It's mesmerizing." Kate Taylor, The Globe and Mail

"In his deep dive into life, art, and grief with Sisyphus, Victor Pilon is evoking some of the true essences of existence." Brandon Lorimer, Art-Critique.com

"I didn't expect I would be so deeply moved by his performance. It's a must-see!" Eugénie Lépine-Blondeau, Le 15-18

"I first thought I would only stay for 15-20 minutes [...], and after an hour and a half, as I was leaving, I kept thinking: "I'm missing out on the rest of the performance!"" Johanne Despins, Culture Club

Critics are unanimous! Read what they had to say about Sisyphus

A performance by Victor Pilon

For 30 days, 6 days a week, 7 hours a day, Sisyphus will move 50 tons of sand by tirelessly building and deconstructing his mountain with a simple shovel. A physical, emotional, and mental performance in which authenticity, absurdity, and reality will intersect. The East Hall of the Montreal Olympic Stadium will be a meeting place where Tartarus, Sisyphus’ prison for eternity, will evoke a spellbinding and theatrical space in which Sisyphus’ toil will resonate.

“The tragic death of my partner Sylvain led me to this project. We all have to mourn the fact that life is absurd in order to be able to arrive at a form of freedom, even happiness. As in the popular expression work work work, day after day, Sisyphus pushes his boulder to the top of a mountain, from where it always ends up coming down. This project is an effort to understand the eternal restart, to grasp the absurdity of existence, a desire for clarity, a quest for the why that dwells in all of us,” - Victor Pilon.

This performance-marathon is inspired by Albert Camus’ philosophical essay The Myth of Sisyphus. In this work, the punishment of Sisyphus is a metaphor for the human condition. For Camus, the awareness of absurdity can liberate man, free him from an illusory hope and make him understand the value of enjoying the present moment.

This project was made possible with the collaboration and support of the Olympic Park and the Montreal Museum of Fine Arts. We would also like to thank Power Corporation, Shoot Studio, SONY, Solotech, Royal Photo and Hexoskin for their contribution to the project, as well as the Canada Arts Council, Conseil des arts et des lettres du Québec, and Conseil des arts de Montréal for their financial support. 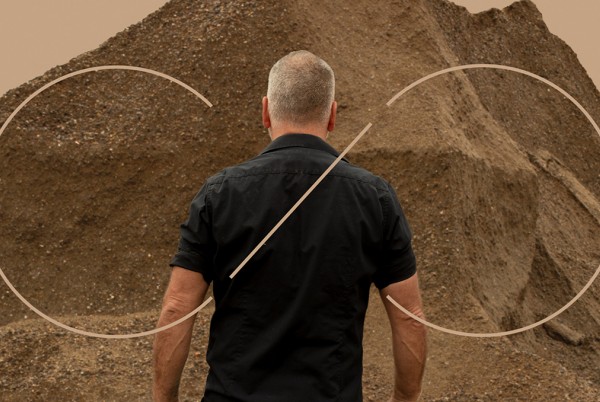 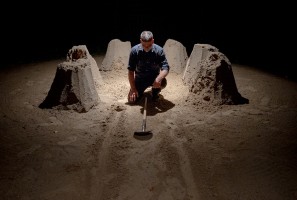 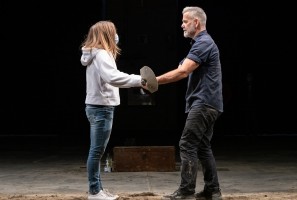 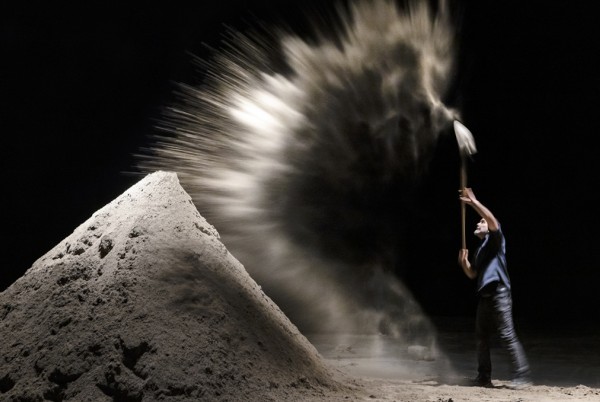